Tell your own Anansi story (Year 1 and Year 2) 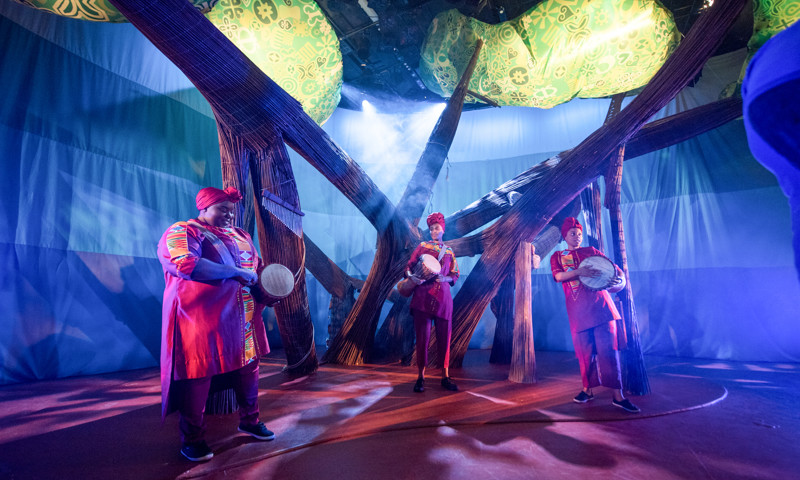 This week we would love you to have a go at writing your own Anansi story.

Now that you have seen Anansi the Spider – Re-spun, you know a lot more about the stories and the kinds of things Anansi gets up to.

You also know lots about his character which you can use along with your imagination to make up your own story about the adventures of Anansi. 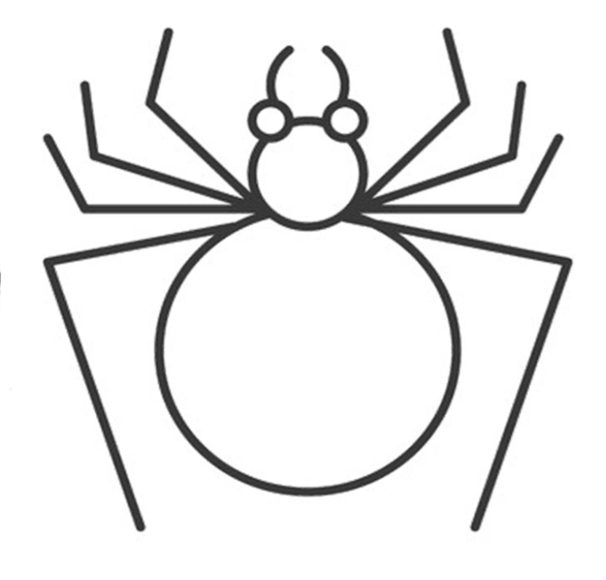 Use the Anansi stories to help you

Tell you own Anansi story

Make an animation of your story

If you want to make an animation of your story you may need help from an adult.

Watch the film below created by Matthew Robins and the Unicorn Theatre for his production of The Iron Man which takes you through the stages of how to make a simple collage animation.

*
Cookie Notice: We use cookies on this site to improve your user experience.
Accept Find out more